Find YOUR Guitar Sound And You May Be The Next Hendrix 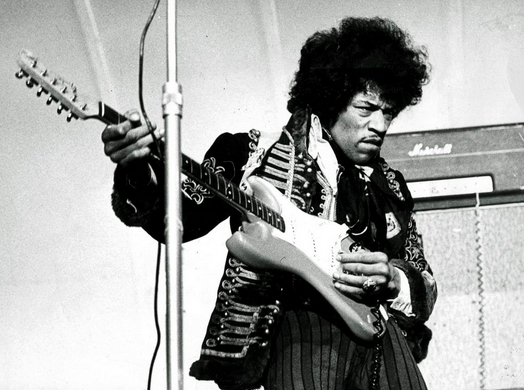 I believe an important element of success for any guitarist is establishing your own sound. Whenever you read interviews with high profile guitarists they will inevitable talk about what guitars they use, which pedals, amps, string gauges etc. Each of these elements plays a role in their overall sound and many are very particular about what they will and won't use in their set up.

Why you will always sound like YOU!
Have you ever walked into a guitar shop, set up the same rig as your favorite player and wondered why you don't even get close to the same sound. Sure if you play a Strat in the second position switch with a Marshal, you'll get a similar tone to Hey Joe. But it's never quite right. And if you did manage to get the exact sound of your favorite player, people will be saying, wow that sounds just like....My point here is that they won't be noticing what you are playing if all they can here is the tone of another high profile player.
Stevie Ray Vaughn is an interesting example. He is a fantastic blues player, but it's very difficult to not hear Hendrix in his tone and in his style of playing. Vaughan being an exception as their would be thousands of players who sound like Hendrix, but really, who is interested?

To rise above the pack you need to be original
The greatest players are those that have developed their own sound by concentrating on their own style and their own favored rigs with individuality always at the forefront of their mind set. The greatest greatest guitar players are immediately recognizable, you know who Jimi Hendrix, BB King, Alan Holdsworth, Joe Pass, Mark Knopfler (and so many more) are the minute you hear their sound. Copying and emulating your favorite players in the early stages of your guitar career is a must and there is so much to be gained by this but keep in mind, what will make you stand out?

*5 Tips To Getting The Most Out Of Your Practice.

Would You Like A Structured Method For Learning Guitar? 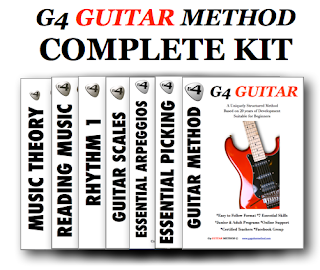